A new box-style mirrorless cinema & live camera
Featuring C4K 60p/50p and 10-bit video recording
Panasonic is proud to announce the release of the brand’s first box-style LUMIX Digital Single Lens Mirrorless Camera DC-BGH1. Based on the Micro Four Thirds System standard, the new LUMIX BGH1 takes advantage of high mobility with an extensive interchangeable lens lineup and brings together technologies that Panasonic has acquired though the development of professional cinema cameras, camcorders and the LUMIX GH series. Against a background of increasing streaming demand in addition to traditional broadcasting, Panasonic proposes the LUMIX BGH1, an easy-to-install camera with vast potential for expandability allowing multi-camera control. It provides a versatile way of use - shooting on drones, IP remote control, live streaming and more. 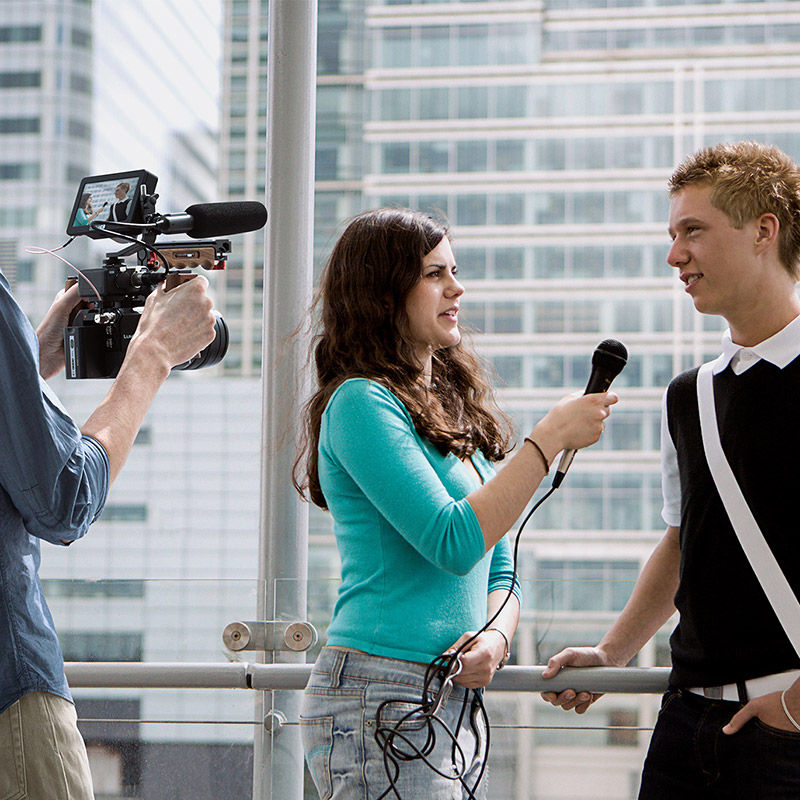 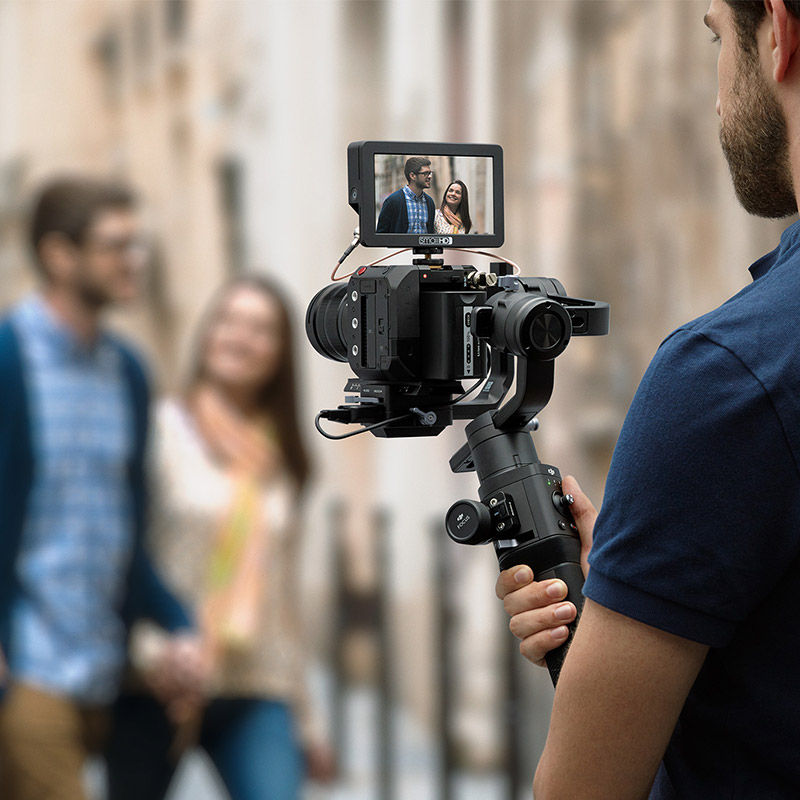 Professional-level video quality
Achieved by high sensitivity and wide dynamic range
The new LUMIX BGH1 integrates a 10.2-megapixel Live MOS Sensor with Dual Native ISO technology and the Venus Engine. Dual Native ISO is a technology that seamlessly bridges two circuits of separate native ISO, which is used in Panasonic Varicam models for professionals. Normally, noise increases as sensitivity rises with a single native ISO image sensor, however, the image sensor with Dual Native ISO minimizes noise generation by choosing an optimal circuit to use according to the sensitivity before gain processing. As a result, it allows a maximum ISO 51200 high sensitivity recording.
The LUMIX BGH1 enables 4:2:0 10-bit C4K 60p / 50p internal video recording. The camera records video with a designated gamma curve compatible with ITU-R BT.2100, and you can now choose Hybrid Log Gamma (HLG) in Photo Style. A low-bit-rate recording mode 4K HEVC / for HLG is also available.
The V-Log L featuring log characteristics with 13 stops of wide dynamic range is pre-installed. It is also capable of C4K 4:2:2 10-bit output over HDMI.
The VFR (Variable Frame Rate) lets users record overcranked / undercranked video in C4K/4K (60 fps, maximum 2.5x slower in 24p) and FHD (240 fps, maximum 10x slower in 24p)*. The minimum frame rate for quick motion video is 2 fps.
The LUMIX BGH1 also incorporates an advanced deep learning technology that detects specific subjects - humans and fast-moving animals, including canidae, felidae and birds. Notably for humans, in addition to the eye, face and body, the head is also separately recognized by real-time detection technology to provide even more precise focusing. The camera keeps tracking the subject person even if he/she moves quickly, turns his/her back to the camera, tilts his/her head or moves far away from the camera.

High user convenience
In film production scene and scalability with external devices
The LUMIX BGH1 adopted new heat dispersion structure to achieve unlimited video recording. The body frame is composed of aluminum and magnesium alloy to realize both durability and light weight.
The LUMIX BGH1 is a compact, light-weight box-style camera complying with Power over Ethernet (PoE+), which is easy to install both physically and electrically. Control over a maximum of 12 sets of LUMIX BGH1 cameras is possible using Panasonic PC software LUMIX Tether for Multicam via ethernet cable connection. With future firmware update, it will support streaming output to enable IP (RTP/RTSP) livestreaming over ethernet.
In addition to a USB 3.0, the camera is equipped with a 3G-SDI and an HDMI Type A terminal, which can be used for simultaneous output. Moreover, GenLock IN and Time Code IN/OUT functions which enable multi-angle synchronized video recording are available to build a scalable system with external monitors, rigs and gimbals supplied from other manufacturers.
The LUMIX BGH1 is equipped with a double UHS-II SD Card slot for backup recording or relay recording.
Additional Features:
-Supporting anamorphic lens (4:3)
-Tally lamps (front 1 and rear 1), a network connection lamp
-3.5mm Audio (in/out) jack compatible with XLR microphone DMW-XLR1 (sold separately)
-Generic remote control input (2.5mm)
-2.4GHz Wi-Fi connectivity and Bluetooth 4.2 (BLE)
-Bundled accessories including a Cable lock band, AC adapter and AC cable.
-Remote camera control using application software LUMIX Tether for Multicam and LUMIX Sync app
-Photo shooting with PTP command
-A SDK (Software Development Kit) will be provided for free. (More information will be announced separately before the sales of the BGH1 starts)

Sort:
Most Recent
Be the first to write a review
Hmm...you don't seem to have purchased this product yet to be able to leave a review.
You have already reviewed this product. If you would like to edit your existing review then please contact us directly.
Load more
Store Response