Free Shipping in Canada for all $99+ orders

The power of a Phase Fresnel lens in a revolutionary 300mm
Introducing a thrilling new 300mm f/4 prime lens capable of changing the way pro and serious enthusiasts shoot. At just 147.5mm long and 755g—over 30% shorter and 1.5lbs lighter than its predecessor—the AF-S NIKKOR 300mm f/4E PF ED VR is the world's lightest 300mm full-frame AF lens. (As of January 5, 2015. Statement based on Nikon research.) The secret to its remarkable size? A Nikon-designed Phase Fresnel (PF) lens element, a first for the NIKKOR DSLR lens lineup. But handling isn't the only advantage; the PF element also performs brilliantly—achieve new levels of sharpness and clarity with virtually no chromatic aberration or ghosting. Whether you shoot fashion, portraits, nature, wildlife, sports, action or today's big stories, the AF-S NIKKOR 300mm f/4E PF ED VR will help you capture stunning views of the decisive moment.

A prime example of excellence
Speed, precision and versatility 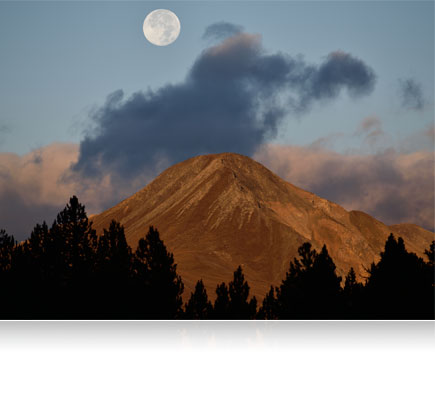 New levels of sharpness and clarity
4.5 stops* of Vibration Reduction 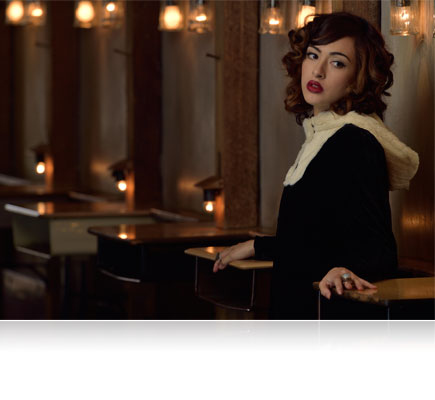 Nano Crystal Coat
An anti-reflective coating developed by Nikon that virtually eliminates internal lens element reflections across a wide range of wavelengths. Nano Crystal Coat solves ghost effects caused by red light and effectively reduces ghost and flare caused by light entering the lens diagonally.
Phase Fresnel
Phase Fresnel (PF) lens elements effectively compensate for chromatic aberration and ghosting when combined with ordinary glass lens elements. The PF lens element is based upon the Phase Fresnel lens, which appears to have a series of concentric circles engraved onto it. Utilizing a Phase Fresnel lens element allows Nikon engineers to use fewer lens elements, resulting in a more compact and lightweight lens. Due to the characteristics of a PF (Phase Fresnel) lens that utilizes the photo diffraction phenomenon, when there is a strong light source within the frame or when light enters the lens from outside of the frame, ring-shaped coloured flare may occur according to shooting conditions. This phenomenon can be minimized with “PF Flare Control” to be included in Capture NX-D (ver.1.1.0 or later). For more information, see software Help/manual. Capture NX-D is available from the Nikon website. Be sure to keep your software up to date.
Silent Wave Motor
AF-S NIKKOR lenses feature Nikon’s Silent Wave Motor (SWM). This technology converts “traveling waves” into rotational energy to focus the optics. This enables high-speed autofocusing that's extremely accurate and super quiet.
Super Integrated Coating
Nikon Super Integrated Coating is Nikon's term for its multilayer coating of the optical elements in NIKKOR lenses.
Vibration Reduction
A Nikon in-lens technology that improves image stability by automatically compensating for camera shake. Lenses that offer VR will feature the abbreviation VR on the lens barrel.

A/M
A/M stands for Auto-Priority Manual Mode. This mode also enables an easy transition from autofocus to manual during AF operation. However, mode switch sensitivity has been altered to reduce the possibility of sudden unintentional switching to manual focus while shooting.
Electromagnetic Diaphragm Mechanism
An electromagnetic diaphragm mechanism in the lens barrel provides highly accurate electronic diaphragm or aperture blade control when using auto exposure during continuous shooting. With conventional D/G type lenses, the diaphragm blades are operated by mechanical linkage levers.
ED (Extra-Low Dispersion) Glass
An optical glass developed by Nikon that is used with normal optical glass in telephoto lenses to obtain optimum correction of chromatic aberrations.
Fluorine Coat
Photographers need gear that can withstand the elements. Nikon’s fluorine coat effectively repels dust, water droplets, grease or dirt, ensuring easy removal even when they adhere to the lens surface. Nikon’s fluorine coat endures a high frequency of lens surface wiping and its anti-reflective effect also contributes to the capture of clear images.
IF Lens
A NIKKOR lens in which only the internal lens group shifts during focusing. Thus, IF NIKKORS do not change in size during AF operation, allowing for compact, lightweight lenses capable of closer focusing distances. These lenses will be designated with the abbreviation IF on the lens barrel.
M/A
Select NIKKOR lenses have a focusing mode which allows switching from automatic to manual focusing with virtually no lag time by simply turning the focusing ring on the lens. This makes it possible to seamlessly switch to fine manual focusing while looking through the viewfinder.